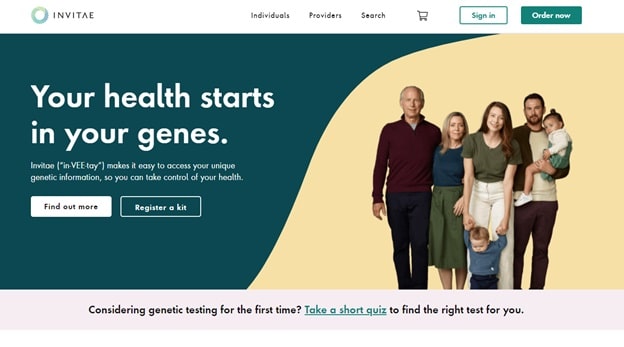 Invitae plans to build a major testing and laboratory facility in Wake County.

The company will invest $114.6 million in Morrisville over the next decade and plans to create 374 jobs.

The company’s Wake County project will establish an advanced genetics testing laboratory on the east coast.

No construction details were available.