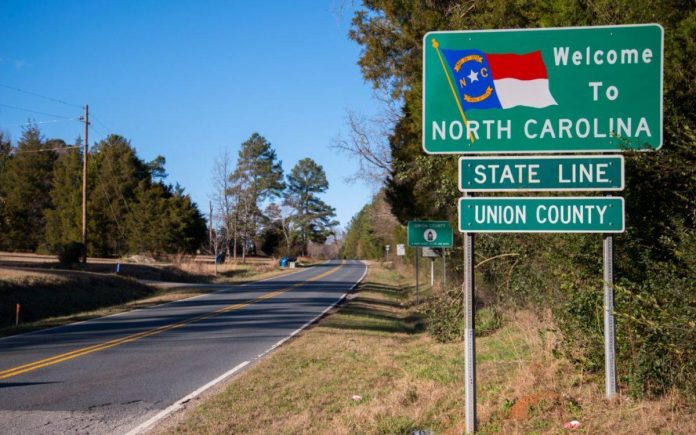 Chicago-based Invenergy, which develops, owns, and operates power generation and energy storage projects in North America and Europe, plans to construct a 75 MW solar farm in Tarboro, according to PV Magazine.

The project, dubbed Edgecombe Solar Farm, will cost $100 million and will be built on 600-acre of agricultural land owned by local farmers and leased by the company, the Rocky Mount Telegram reports.

The facility will be located on the north side of U.S. 64 Alternate and west of the Triangle Tire plant. It will be Invenergy’s second solar project in North Carolina and the second utility-scale solar project in the area.

The project will create 250 construction jobs.