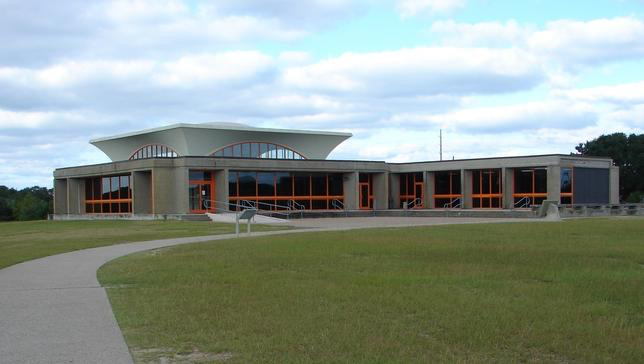 Raleigh-based HagerSmith Design will coordinate the design and construction documentation for a $5 million renovation and rehabilitation of the Wright Brothers National Memorial museum in Maleno, the first major renovation since the 1980s of the historic site’s structure that opened in 1959.

According to HagerSmith, improvements will include removing the building’s heating and air conditioning bulkhead installed in the 1980s, a complete replacement of the existing mechanical, electrical and plumbing set up and exposing the original corrugated concrete ceiling in the Flight Room.

The park service also wants to restore the building’s original storefront that was replaced in the 1970s, repair and restore the exterior concrete structure and walk ways, renovate the restrooms and redesign the existing exhibits profiling the significance of the Wright Brothers’ first flight in a power-driven, heavier than air machine on Dec. 17, 1903 at Kill Devil Hills on the Outer Banks.

It is estimated that more than 500,000 people visit the Wright Brothers National Memorial annually.