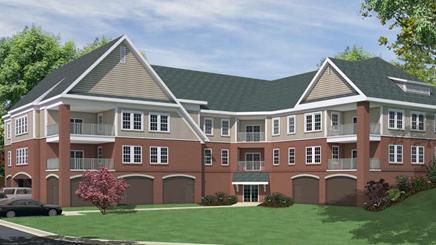 Glenaire in Cary has announced plans to expand its campus with its first major building project in years.

According to The Triangle Business Journal, the building has been designed by CJMW Architecture out of Winston-Salem with civil engineering provided by Mulkey Engineers and Consultants of Raleigh.

J.D. Beam Inc. of Raleigh is the general contractor.

The new apartment building represents an investment of about $5.6 million, says Paul Gregg, its executive director. Glenaire is owned by the nonprofit Presbyterian Homes Inc. Gregg also estimates that Glenaire has spent about $40.5 million in capital improvements to the campus since it opened in 1993.

Gregg says the project is expected to break ground in September and will take about 14 months to complete.