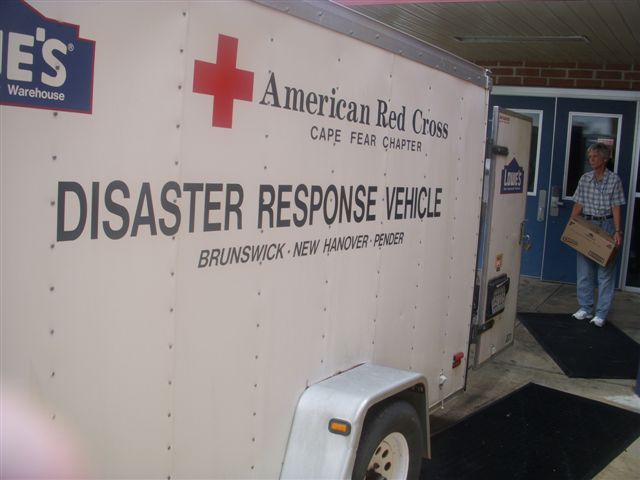 New homes in North Carolina as well as additions to existing homes must be built a foot higher off the ground in flood-prone areas under new regulations, adding an obstacle for homebuilders fighting to survive a sluggish construction industry, reports The Virginan-Pilot.

The new North Carolina building code, which took effect March 1, surprised some contractors. It requires the bottom finished floor to be one foot above where maps show the worst floodwaters would reach. The change means additional layers of concrete block for the foundation.

Duct work for heating and air conditioning systems and electrical lines can no longer run through the crawl space. Also included are new energy-saving codes that require builders to caulk, insulate and wrap dozens of additional spots on a new home.  All of that adds up to higher costs.

And with petroleum prices rising, the cost of building materials made from plastics – such as plumbing pipes and light fixtures – have also gone up, said Duke Geraghty, an Outer Banks builder and former president of the Outer Banks Home Builders Association.  He estimated the price of a new home could rise by several thousand dollars. “It’s hitting us all at once,” Geraghty said.

The Outer Banks Home Builders Association plans to petition for a change to the rules, he said. Geraghty is preparing to start on a new house soon – his first in two years. A few years ago, he was building 20 a year, he said.

“It’s not much of a recovery,” Geraghty said, noting that the one house he’s building is replacing a home that was destroyed by Hurricane Irene last year.  “We’re getting a little more business.”

Home additions have provided the bulk of the work, but now, those new rooms will have to be elevated a foot higher than the existing floors, and that could also dissuade homeowners, he said.

The Federal Emergency Management Agency defines base flood elevation as the height of floodwaters that would have a 1 percent chance of reaching that level in a given year. Weather events of that magnitude are also known as 100-year storms, according to FEMA.

In some places, especially along the oceanfront, where wave action is expected, the base flood elevation rises to 12 feet or more. Builders have to use federal flood maps to know the elevations at a given spot.  Read More.