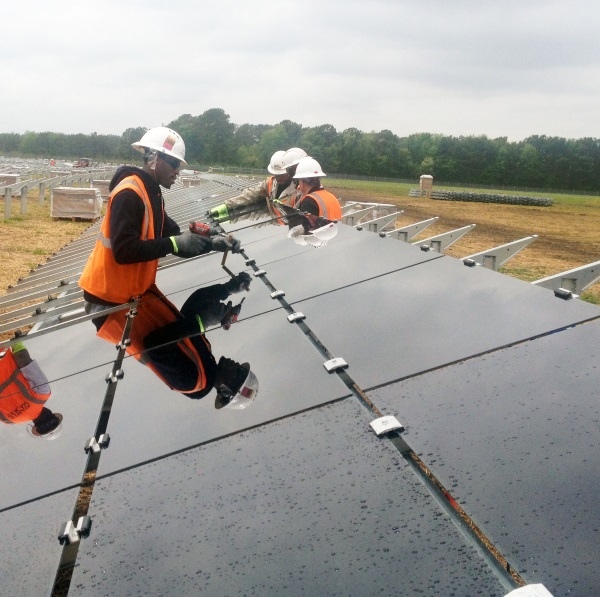 Duke Energy Progress is expected to hire 900 workers during peak construction this summer at three solar farms being built in North Carolina.

Duke purchased development rights to the three projects from independent power producers as part of the $500 million which the company planned to spend on developing utility-scale solar in the state, Charlotte Business Journal reports.

The largest of the three projects is the 65-megawatt Warsaw Solar Facility in Duplin County. That will be the largest solar project in the state when it is completed, although there are already larger projects in the works in North Carolina.