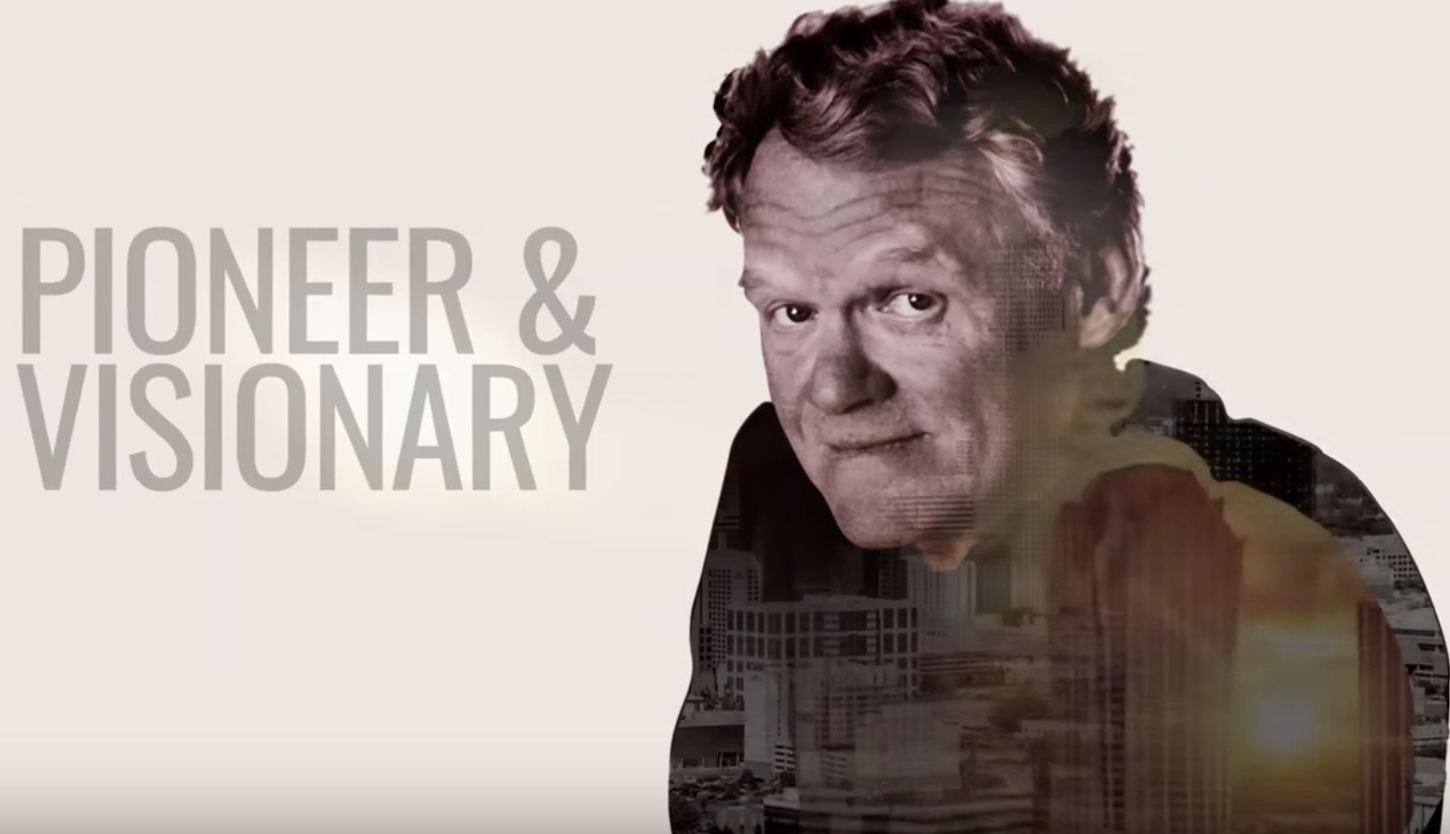 According to the Charlotte Business Journal, developer and architect David Furman is dusting off plans for an apartment project near BB&T Ballpark.

Furman, founder of Centro Cityworks, says he’s working on four projects, including three in uptown Charlotte and one in South End, but declines to discuss them in detail.

“What I’ve found over the years is there’s really no point in telling people what you’re working on until you’ve got a real project,” he said. “They’re all really exciting, really complicated projects. Can I make those real? Who knows. They’re going to be difficult.”

“We had a piece of property under contract 10 years ago that we called Home Plate Lofts,” he said. “That was before there was a baseball stadium, then all the lawsuits happened and the recession happened, and everything went away. Who knows if we could resurrect that project or not? We’ll see.”

The baseball stadium, home of the Charlotte Knights, and nearby Romare Bearden Park have been a magnet for multifamily development:

In recent years, Furman has assembled two projects in South End— the Camden Gallery apartment complex and the 1616 Center office building — ultimately conveying them to developers Camden Property Trust and Beacon Partners. “We basically developed those projects, but we sold them to those entities that could actually get them done,” he says.

Furman has also called for more thoughtful design as the apartment boom has continued to transform Charlotte’s landscape. He recently penned an opinion column in The Charlotte Observer calling for new regulations to force better design.

Furman was honored by Charlotte Center City Partners last year for his contributions in making uptown Charlotte a more vibrant place to live. He says he’s constantly preaching about design to his colleagues at architecture firms Axiom Architecture and The Housing Studio, where he is a partner and a principal, respectively.

“Believe me, I’m standing up on the sofa and screaming about it every day,” he says. “We’re filling in the blocks and building a city, and it’s incumbent upon us to do it well and do it right.”