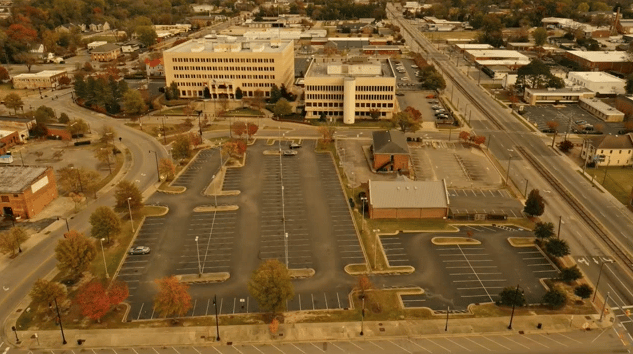 Architect EwingCole has been awarded a $6.439 million contract to design the center, replacing the existing, aging Crown Theatre and Arena.

The county’s original capital budget ordinance was $5.5 million for architect fees, plus an additional $9 million in contingency fees and the estimated construction cost – $65-$85 million – was calculated last year. 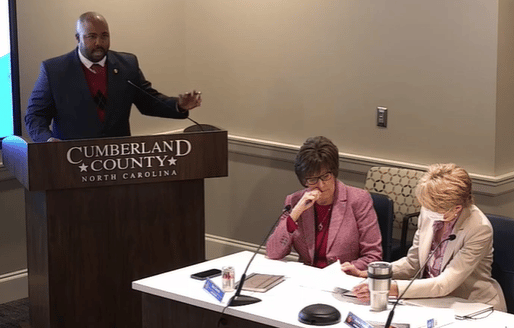 “The venue will have seating, floor set-up and layout that will have the ability to hold seated events, standing-room events, banquet and ballroom events,” said Jermaine Walker, Cumberland County engineering director.

“It will also take us through substantial completion . . . and into the first month of operation,” Walker told commissioners at a special meeting.