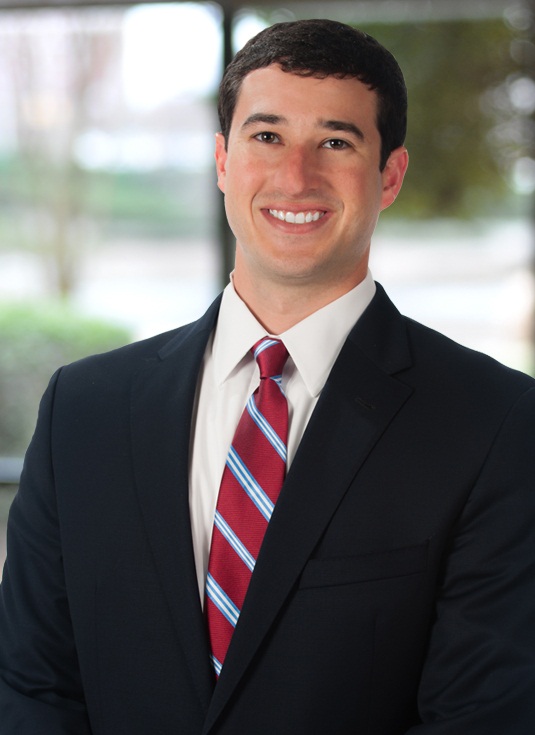 A recent holding by the North Carolina Court of Appeals is threatening to render many long-term express warranties ineffective. In a divided opinion in Christie v. Hartley Construction, Inc., the court held that the six-year North Carolina statue of repose for improvements to real property trumps the bargained-for duration terms of an express warranty. In other words, owners may think recently purchased products are covered by express 20-year warranties, when, in reality, the warranty could effectively expire in only six years.

This is essentially what happened to the plaintiffs in Christie.

In 2004, the Christies contracted to have a house custom built in Chapel Hill. For the exterior, the builder applied a waterproof cladding system manufactured by GrailCoat WorldWide. GrailCoat’s website provided a 20-year express warranty on the product.

In March 2005, construction was completed and the certificate of occupancy was issued. However, after the Christies moved into their new house, the GrailCoat system failed to effectively waterproof the home’s structural components.
In October 2011, the Christies sued the product manufacturer seeking monetary damages for breach of express warranty among other causes of action, alleging that GrailCoat’s waterproof cladding system was defective and caused extensive water damage to their home. Despite GrailCoat’s 20-year express warranty, the suit for monetary damages was dismissed on the grounds that the six-year statute of repose had expired.

A statute of repose and a statute of limitations are similar in that both statutory mechanisms denote a specific time period in which a plaintiff must file suit before the cause of action expires.     However, they are very different in regards to what actually triggers the running of the statutory clock. A statute of limitations does not begin running until a person is injured or becomes aware that he has a claim. In contrast, a statute of repose commences as soon as a specific event occurs; for instance, substantial completion of a construction project. This distinction can have a harsh effect on parties that are unable to discover the existence of a claim until after the repose period expires. Absent extenuating circumstances, such as evidence of fraud, the injured party is forever barred from filing suit once the repose period has elapsed.

Although the Christies’ suit for monetary damages was dismissed, the court suggested that the statute of repose would not preclude the Christies from seeking specific performance as a remedy. For this alternative solution, the court uses its equitable powers to compel a party to take specific action in accordance with contractual obligations.

However, this was not a feasible option for this specific case. First, the Christies alleged that GrailCoat’s cladding system was inherently defective and replacing a defective product with the same defective product would hardly solve the problem. Second, GrailCoat’s cladding system is actually prohibited by the North Carolina Building Code. As a result, the Christies were essentially left without any practical remedy.

Prior to Christie, several court decisions indicated that an express long-term warranty permitting damages would be enforceable, regardless of the expiration of the statute of repose. However, the Christie court seems to indicate that its holding is based upon prior “instructive” precedent; namely Roemer v. Preferred Roofing.

In Roemer, the plaintiffs sued for damages arising from breach of a lifetime warranty. Similar to Christie, the court held that the plaintiff’s remedy for breach of warranty after the statute of repose had expired was limited to specific performance. However, it is unclear whether the Roemer court based its holding on a literal interpretation of the phrase “(n)o action to recover damages” in the statute of repose, or whether it was based on the actual language of the warranty at issue. The general consensus among legal scholars as well as the dissent in Christie is that the warranty in Roemer expressly provided that specific performance was the sole available remedy.

If the holding in Roemer was based upon the limiting language of the warranty at issue, rather than the language of the statute of repose, then the Christie court erred in relying on Roemer as “instructive” precedent, because the warranty in Christie expressly included coverage for damages. Whether the Christie court incorrectly expanded Roemer beyond its facts will only be answered, if at all, by the North Carolina Supreme Court, which is currently reviewing Christie.

The impact on long-term express warranties

The ambiguity of the holding in Roemer contributes to an equally ambiguous holding in Christie. Although the basis of both holdings is unclear, the immediate legal implications of Christie are readily apparent.

The statute of repose will trump the bargained-for duration terms of an express warranty that deliberately permits recovery of monetary damages after the repose period expires.

Because of the general risks involved in a construction project – and the enormous potential costs of remedying defects – it is always best for parties to enter into carefully drafted contractual agreements that reflect the risk tolerance of each party in the contract.

An express warranty is a common contractual element in many sales agreements. The warranty typically sets forth a number of guarantees concerning performance, longevity, and quality for a specific duration of time. Warranties vary in their scope of coverage – some are confined to mere replacement of a defective product, while others cover the consequential damages that can result if the warranty is breached.

When a manufacturer expressly warrants its product will last 20 years, the warranty is often built into the pricing of the product itself and the long-term coverage becomes an important consideration in the purchaser’s decision to use that specific product.

Although there is always the possibility that the Christie decision could be reversed in the North Carolina Supreme Court (the case is currently under review) or the legislature could amend the statute of repose, companies and individuals are wise to plan accordingly under the assumption that Christie will remain the law.

First, keep an eye on the calendar and don’t let claims lapse. If you purchased an improvement to real property that is covered by a long-term express warranty, understand that the coverage may only be effective for six years.

Pay special attention to the improvement during that six-year timeframe – and remember, the clock starts after the vendor/contractor’s last act or omission, or substantial completion of the improvement. If you think you have a valid breach of warranty claim, be sure to investigate further and file a complaint before the six-year statutory deadline.

Second, when it comes to bargaining, don’t overpay for hollow extended warranty coverage. If a vendor offers a long-term express warranty on its product, be aware that any promises of coverage six years after the date of substantial completion may be illusory.

Although the Christie court implicitly held that the expiration of the statute of repose would not bar a claim seeking specific performance, this remedy is often inadequate, especially where breach of warranty results from a product design flaw. In such situations, the last thing a property owner wants to do is replace a shoddy product with the exact same shoddy product. Therefore, if you purchase a particular product where you know that specific performance will be an inadequate remedy, do not pay for more than six years of express warranty coverage.

Third, if you are currently covered by a long-term express warranty and more than six years has elapsed, understand the limitations of your coverage. If the warranty is breached and specific performance is not a suitable remedy, don’t waste your money filing suit. On the other hand, if specific performance is a feasible option, make certain your attorney pleads for specific performance to avoid having your suit dismissed for failure to state a claim upon which relief can be granted.

In the aftermath of Christie, the law surrounding this issue in North Carolina will remain uncertain for quite some time. Until additional case law or legislation emerges, the best advice is to proceed with caution when dealing with extended warranty contracts.

Jonathan Massell practices construction law and business litigation as an associate with Nexsen Pruet in Greensboro, North Carolina. He can be reached by email at jmassell@nexsenpruet.com, or by phone at (336) 387-5278.