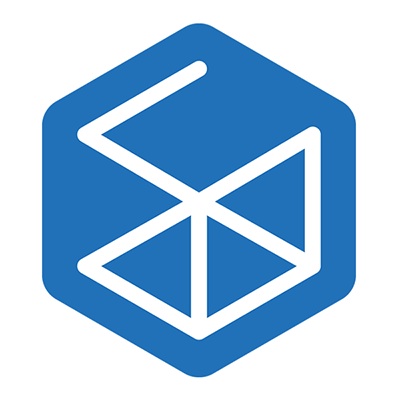 Clymer Cease has been named Chairman of the Board. In this role, he will provide strategic guidance and leadership to the firm and the board of directors. Cease will lead the expansion of the firm’s business development and support the president’s implementation of operation. “As a Fellow in the American Institute of Architects, Cease is a thoughtful leader who listens carefully to move the firm forward,” the company announcement said. He previously served as a board member and a managing principal of the firm’s office in Raleigh.

“I am excited about leading Clark Nexsen into the future as an ideas-based firm,” Cease said. “We have a strong culture of collaboration and innovation, which is how we develop transformative design solutions for our clients. I see no limit to how far this firm can go.”

Engineer Terri Hall has been named president. In this position, she is responsible for operations across the firm and providing executive leadership and strategic guidance. A founding member of the Raleigh office, Hall managed the rapid growth of this location and became the firm’s first female board member in 2012, the announcement said.  “She believes in the importance of collaboration in developing innovative solutions to the toughest challenges facing our world today.” Hall will relocate to the Hampton Roads area to lead the firm from the Virginia Beach office.

In other appointments, Chris Stone has been named as Clark Nexsen’s Chief Executive Officer. He is responsible for publicly representing the organization and exploring growth opportunities and strategic alliances. Formerly serving as President since 2000, his leadership is distinguished by the belief that the architecture and engineering industry can make a transformative difference in the world.

Architect Tom Winborne has been named Chairman Emeritus and will work with the newly elected executive officers to assist with the leadership transition, the announcement said.