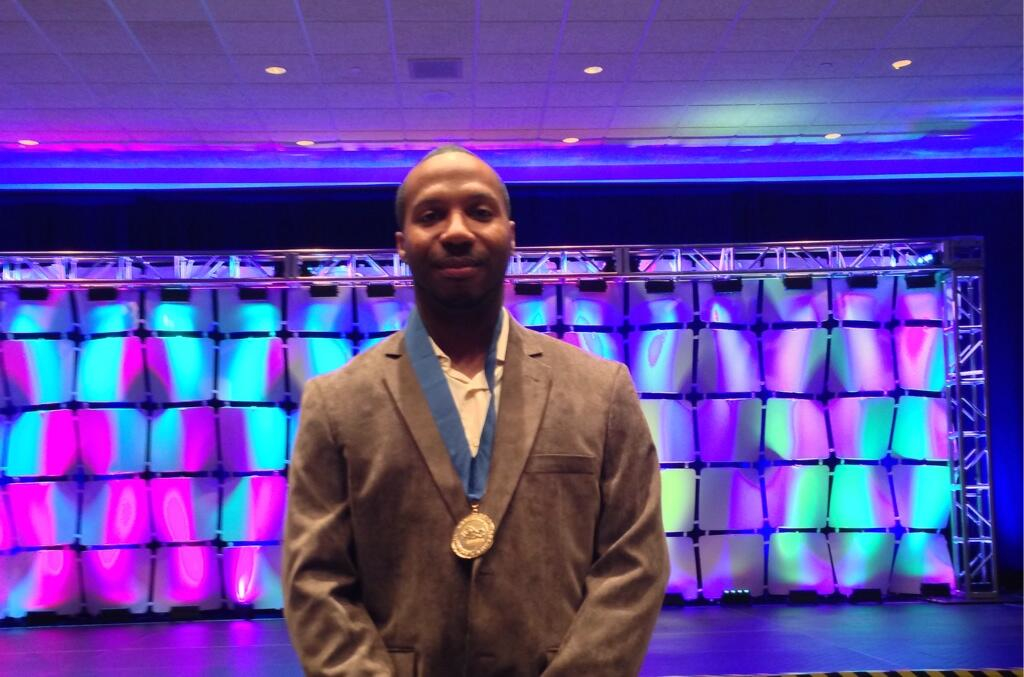 The Associated Builders and Contractors of the Carolinas (ABC) announced that Shaun Birch, Watson Electrical was named the best electrician in the country winning the Gold Medal at the National Craft Championships in the Commercial Electrical division.

The competition was held in Birmingham, Ala., during an intense two-day event consisting of a written and a practical exam. Shaun is a fourth level apprentice and most recent champion of the North Carolina State Electrical Competition held this past fall inRaleigh, NC during the annual State Fair.

“ABC is proud to recognize Shaun as the best of the best in our industry,” stated Doug Carlson, ABC President & CEO. “Winning this national competition is an amazing feat and to be recognized is an amazing honor for our industry’s future. The brightest and the best are being trained here in the Carolinas.”

The first National Craft Championships was held in 1987 with only a handful of participants competing in four craft competitions. More than 25 years later, nearly 1,500 men and women have competed in what has grown to become one of the construction industry’s most recognized and revered craft skills events.

In addition, ABC said that Lloyd Evans, Watson Electrical was recognized with the prestigious Craft Instructor of the Year award by the National Center for Construction Education and Research (NCCER) and ABC National. The Craft Instructor of the Year award recognizes an individual who possesses outstanding creativity, a positive attitude, and the ability to transfer knowledge through good communication skills and innovative teaching to promote lifelong learning to our future workforce. The recipient of this national award best embodies the merit shop ideals through superior effort and talent.
“Lloyd has mentored the industry and students with his knowledge and expertise for his entire career and is worthy of this recognition,” said Carlson. “The industry owes Lloyd a debt of gratitude.”