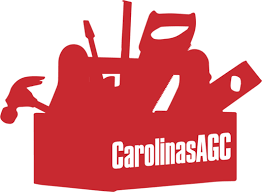 Industry advocates, including Carolinas AGC (CAGS), lobbied for Build NC – legislation that would accelerate local and regional road-building projects in the state by authorizing up to $3 billion in debt over the next 10 years.

The legislation received final approval from lawmakers and now awaits a signature from North Carolina Governor Roy Cooper, according to Cision.

CAGC lobbyist Berry Jenkins, said passing the law is testimony to the credibility North Carolina Department of Transportation (NCDOT) Secretary Jim Trogdon has with the General Assembly and his support of various construction and engineering organizations.

NCDOT asked lawmakers to allow the issuing of up to $300 million annually in “special indebtedness” from 2019 to 2028. This borrowing does not need to go through the voter referendum process and could commit the state to pay additional debts until the early 2040s.