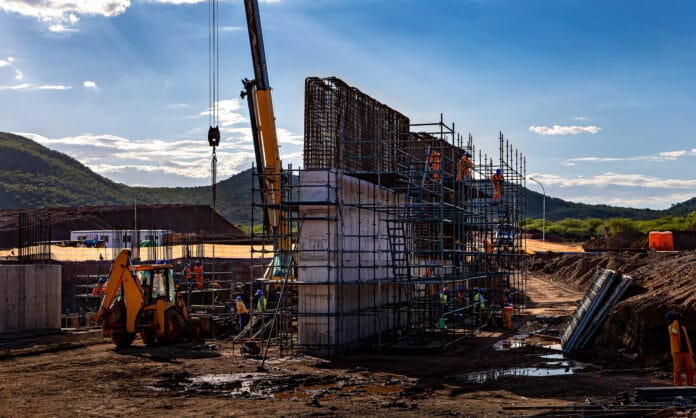 “Instead, the Biden administration is doubling down on failed procurement policies with its new Buy America mandate. This is the kind of red tape initiative that undermines American’s confidence in the federal governments’ ability to effectively use their tax dollars.

“It makes no sense to place unrealistic limitations on firms’ ability to source key materials at a time when prices for those products are skyrocketing and supplies are limited. Supply chain shortages are already prompting firms to avoid bidding on new projects, as the Army Corps of Engineers discovered on a recent project that received zero bids because of concrete scarcities in parts of the country.

“Worse, the new mandate requires individual federal agencies to run waivers by the White House for materials not made in America. This means that contractors, in addition to facing a patchwork of inconsistent, and likely conflicting, guidelines from individual agencies’ waiver processes, will also have to wait as the highest office in the land verifies them. This is like asking the U.S. Department of Education to verify every child’s permission slip to miss a day of school. Instead of improving infrastructure for the benefit of communities across the nation, firms will have to spend more time waiting for federal officials to decide whether a project is in compliance with the administration’s latest layer of red tape.

“Whatever minimal gains in domestic construction material production this new mandate might temporarily generate will be offset by the increased cost of constructing new projects, slower schedules to build those projects and the fact some key projects could be hamstrung from moving forward.

“Americans were right to be excited about the potential for the Bipartisan Infrastructure Law to make our economy more efficient, our commutes faster, our water safer and our economy stronger. But this new mandate will leave too many taxpayers wondering where the trillion dollars went while they are still stuck in traffic, still hearing about boil water orders and still wondering why we can’t have better transit systems.”