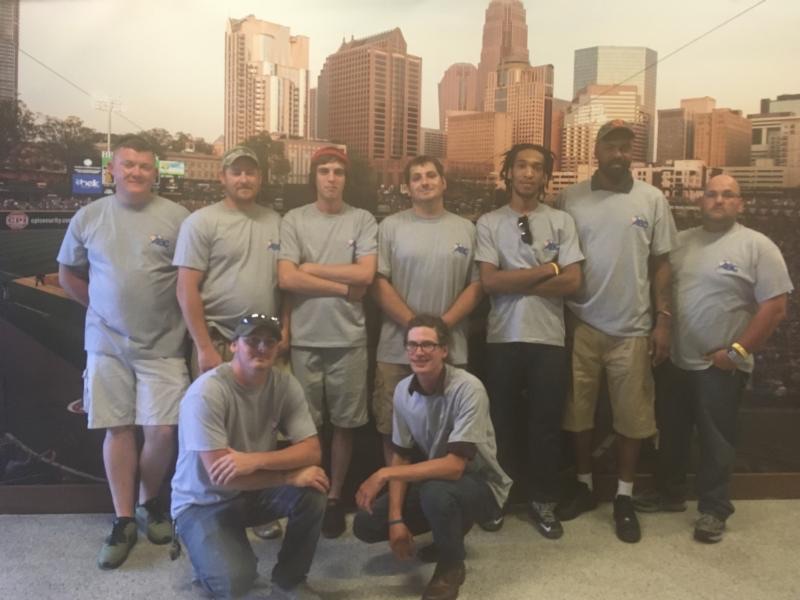 ABC of the Carolinas said in a news release it would like to congratulate its 2016 electrical apprentices. This year’s graduation was held at the Charlotte Knights Baseball stadium. The graduates were recognized at a before-game ceremony on the field. Additionally the valedictorian Cody Claypool with Watson Electric, threw out the first pitch of the game.

“Each year we recognize those apprentices who have completed their 8,000 on-the-job training (OJT) hours and classroom related instruction,”the association’s announcement said.

The apprentices’ OJT hours include a variety of tasks, including: use and care of tools, conduit, duct work, switchboards, wiring devices, lighting fixtures, motors and controls and general electrical work. They also complete four years of classroom training completing the National Center for Construction and Education Research (NCCER) curriculum.

This year’s graduates include: