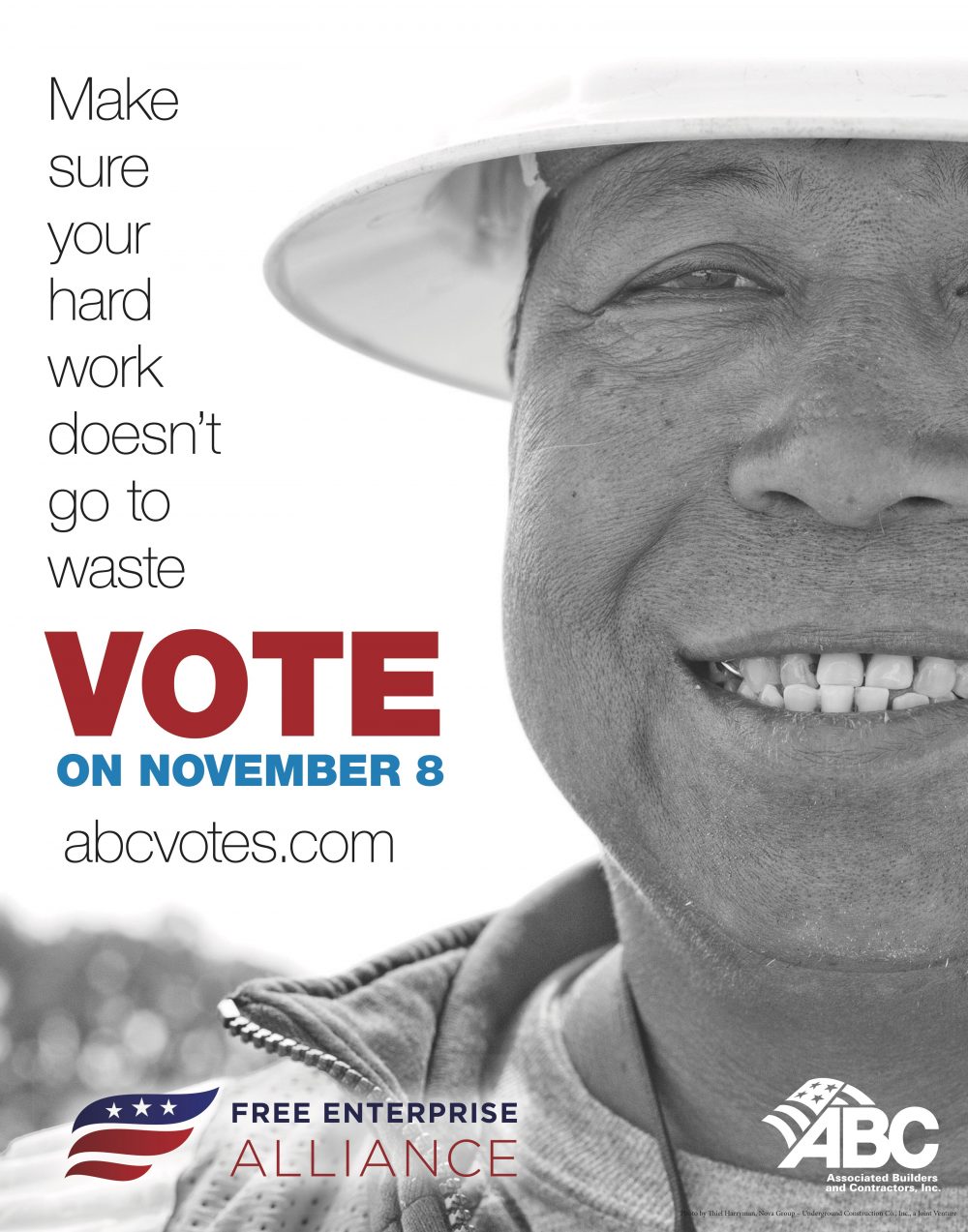 The Associated Builders and Contractors of the Carolinas (ABC), representing more than 1,800 member companies from every sector of the commercial construction industry, has announced its endorsements for the 2016 General Election

ABC CArolinas says in a statement: “These candidates were selected for their commitment to the ideas of open competition and free enterprise, and their efforts to improve the economic climate for businesses across North Carolina.”

The association says it will mobilize its members in record numbers this year to ensure that the following candidates are supported at the polls:

The association invites readers to visit ABCVOTES.com to find more information on key issues, banners/stuffers, and much more.