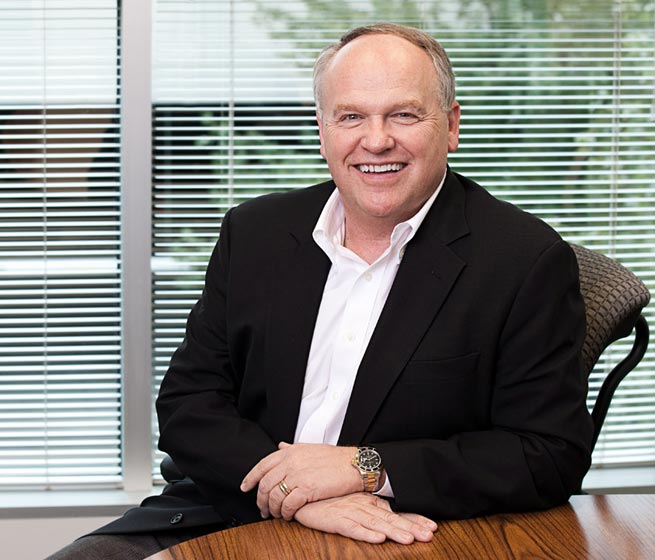 The Associated Builders and Contractors of the Carolinas (ABC) has announced that Frank Holley, KBR, has been elected as chairman of the board for 2015.

“I am honored to serve the industry in this leadership role with ABC, the One Association that brings the industry together with an equal voice,” Frank said in a statement. “My focus in 2015 is to continue to promote Free Enterprise and Open Competition in our industry and to support our member companies through education and training opportunities.”

In addition, ABC said that Eric Perkinson, Brasfield & Gorrie, was elected as vice-chairman, and Tom Headlee, Watson Electric, was named treasurer for 2015.