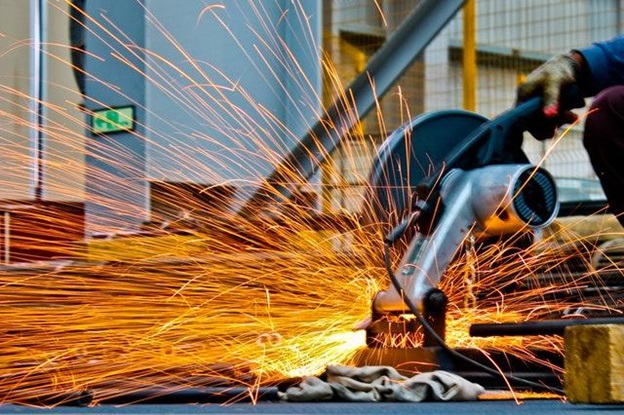 The Guilford County Board of Education has approved moving more than $7 million left over from other Guilford County Schools projects to renovate six high schools to house new career academies.

Citing Julius Monk, the school system’s director of facilities, the News & Record reports that Smith and Western Guilford high schools would get the additions.

At Smith, officials want to build a new Career and Technical Education building that would include one advanced manufacturing classroom/lab, one engineering classroom/lab, six core subject classrooms, one collaboration area and faculty office space.

At Western, the school system wants to build a new diesel technology lab where students could work on large diesel engine vehicles.