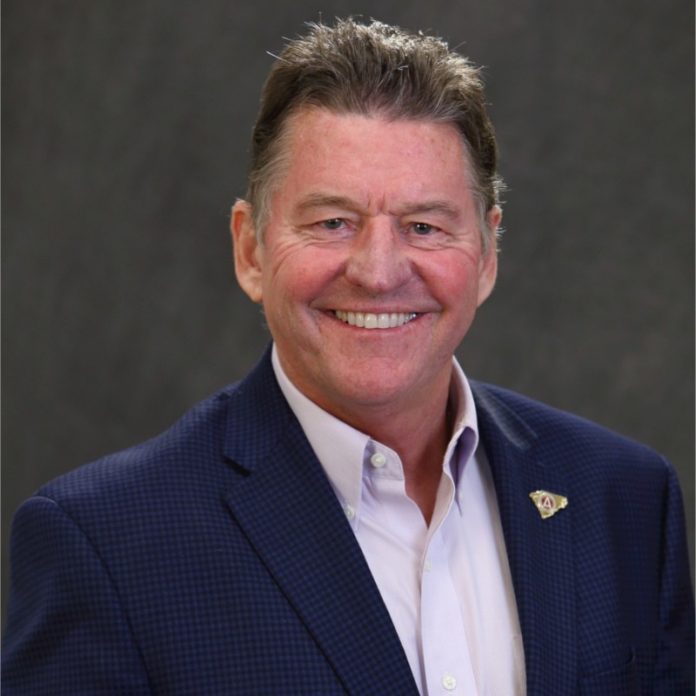 While racking up thousands of miles driving throughout the Carolinas, it’s amazing how much construction work is going on these days with building, highway-heavy and utility work. Construction workers and often clogged highways are everywhere, from Charleston to Greenville and Asheville to Wilmington, at a time when one of our biggest challenges is attracting more people into our excellent construction industry.

The U.S. economy appears to be slowing. The naysayers are out there. But output and employment should continue to grow in 2020. Construction is likely to remain on an upward path, in North and South Carolina as well as nationally.

As Ken Simonson, Chief Economist for AGC of America notes, real GDP—inflation-adjusted gross domestic product, the broadest measure of economic activity—slowed in North Carolina from a 3.3% annual growth rate in the first quarter of 2019 to 1.6% in the second quarter. Similarly, real GDP growth in South Carolina slowed from 3.5% to 1.8%. This tracks the slowdown nationally. Most economists expect U.S. economic growth to be as slow or slower in 2020.

However, one of the bright spots for the economy is likely to be housing, now that mortgage interest rates have dipped to a level that enables many more people to qualify for a first mortgage, refinance or move to another home without giving up a favorable rate. North Carolina is well-positioned to benefit from an upturn in housing. The state’s population has been growing at a rate of more 1% a year, while U.S. population growth has slowed. Land and building costs are both lower than the national average, making new homes more affordable in the Carolinas than in other states.

Commercial and industrial construction will also benefit from population and housing growth. In addition, the state is poised to serve as a hub for transportation and distribution-related construction. Highway and other infrastructure construction should also contribute to the industry’s growth in 2020.            Much appreciation is in order to the N.C. General Assembly as lawmakers, before adjourning their long session recently, helped pump badly needed funding into our transportation and highway-heavy construction needs.  South Carolina lawmakers also are to be commended for increasing infrastructure funding.

In the Carolinas, as in much of the U.S., contractors’ top concern is finding enough workers – not work and projects to bid on. In an annual survey of construction firms conducted by AGC of America that was released on August 27, 91% of the nearly 2000 respondents said they expect to hire hourly craft workers in the coming year, and 70% of the firms plan to hire salaried employees—mostly for expansion, not merely replacement. Among the 33 firms that listed North Carolina as their principal state of operations, even higher shares said they plan to hire for replacement or expansion—97% want craft personnel and 77% seek salaried workers.

At the same time, 91% of the North Carolina contractors said they are having a tough time filling craft positions and 73% said the same about salaried jobs. That may explain why construction employment in the state has slipped a bit in 2019, following eight years of rapid growth: there just aren’t enough qualified workers to make up for retirements, let alone expansion.

In short, the outlook for construction in the Carolinas remains positive but with the ever-present challenge of finding, training and retaining enough qualified workers. Please visit our CAGC Build Your Career website to find how you can help become a BYC ambassador and recruit fine folks for a great industry.

Dave Simpson is president of the Carolinas Associated General Contractors (CAGC). This story was originally published in the CAGC Newsroom.

National: Nonresidential construction shrinks in November even while homebuilding soars